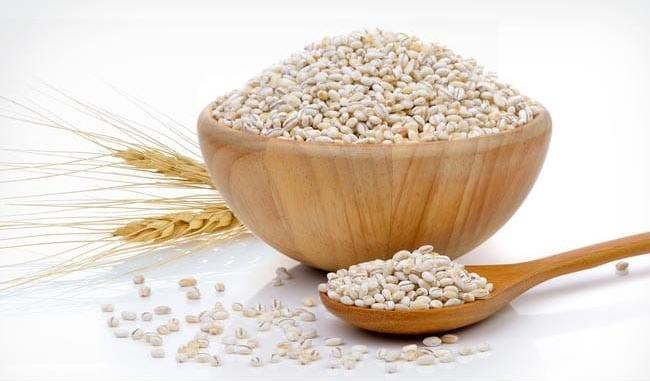 Today’s article is on most amazing benefits of barley water. This is also known as “jau”.

IMPORTANCE OF BARLEY IN ISLAM

Hazrat Muhammad (PBUH) liked barley and used barley in different ways like, roti (chapatti), porridge and sattoo. Whenever someone fell sick in the family of Muhammad (SAW) then Hazrat Muhammad (PBUH) ordered that prepared barley gruel for him. Hazrat Muhammad (PBUH) said two things about barley. First barley removes the grief of the patients heart, removes its weakness as any of you removes the dirt from your face after washing it”. (Ibn Maja) and the Prophet (Peace Be upon Him) has advised us to use it as a medicine, as he said. It’s a cure for sadness. It gives rest to the heart of the patient and makes it active and relieves some of his sorrow and grief”. (Bukhari 7:71#593). 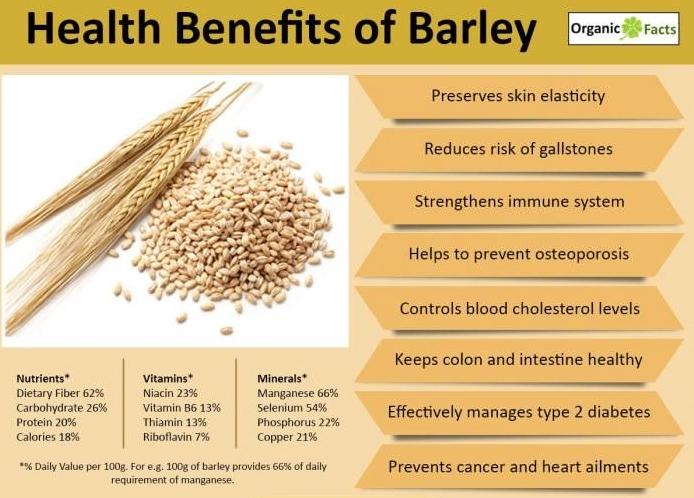 According to new research barley contains:

And different antioxidants can find in barley. Barley is very beneficial and it can treat about more than 100 of diseases. Now I am shortly discuss some of them, after that I will tell you that how you can make barley water.

Diseases which can treat by barley are following. 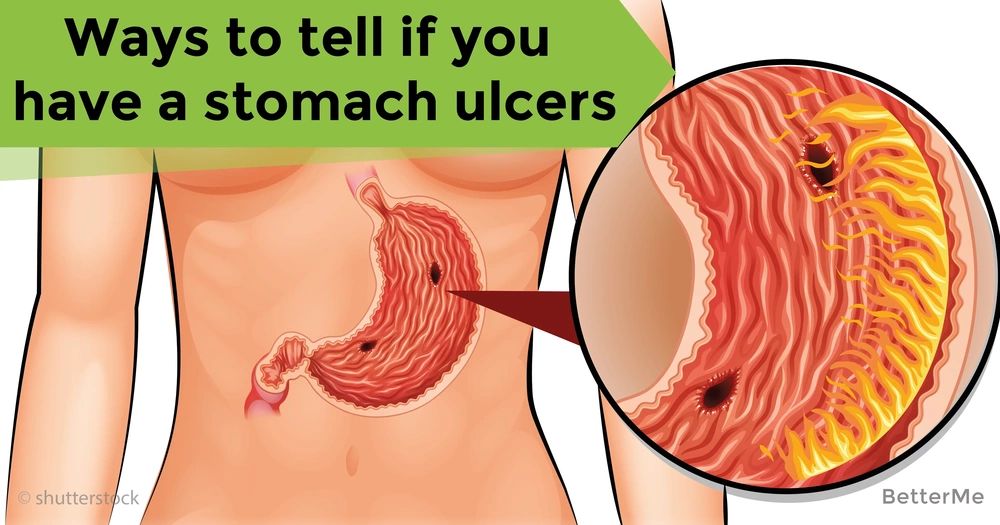 If you are suffering in Stomach ulcer and Intestine inflammation then use barley.

In these conditions take barley breakfast in the morning. Do this process for 2 to 3 months. You will get good results and you will get relief from stomach ulcer and Intestine inflammation make sure use this daily in breakfast. 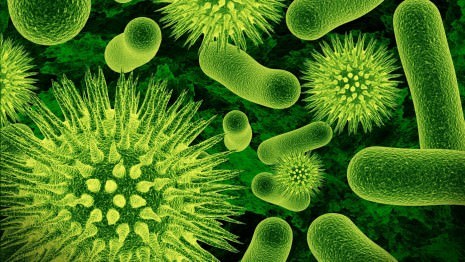 Barley is very great treatment for constipation because barley contains lot of fiber.

Obese people can use barley. As well as this is very beneficial for weak bones in old people because they usually suffer in osteoporosis even if your kid are have weak bones then give them barley. 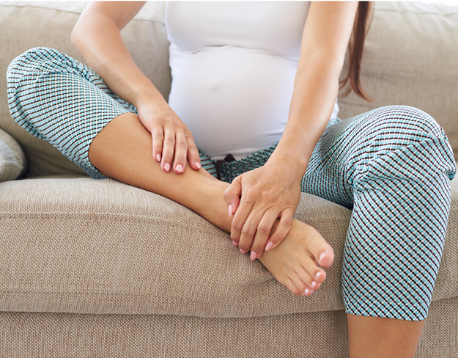 During pregnancy mostly women face weakness problem, vomiting and foot swelling. Barley is great tonic for all of these problem.

There are so many other diseases which can treat by barley and barley water.

Now I am going to tell you that how you can make barley water? 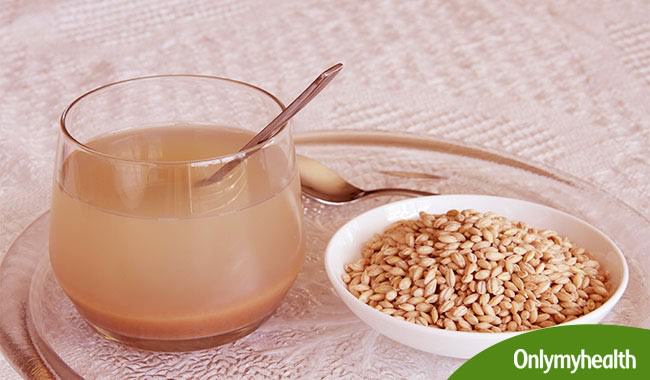 What is Corona Virus