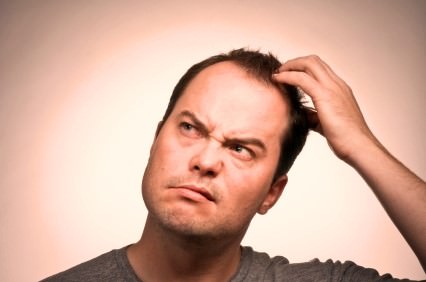 Are you often forget little things in your daily routine? Don’t worry this is very normal. When you forget something which means you did not get the presence of that thing.

But if you forget a lot of things like you eat something and after a few hours you forget that you have already eaten food. In this situation you have to consult with doctor.

Otherwise weak memory arises when you reach old age not only this even it can also in kids. There are so many parents those are very tensed about bad marks because their kid has weak memory.

There are so many factors which can be cause of weak memory in which some are following:

Other conditions which can be cause of weak memory problem are Dementia and Alzheimer’s syndrome are also include. If you are suffering in such serious issues then it is better to take proper treatment from doctor.

The basic sign is forget small things and in some cases other symptoms can also rise which are following.

We are suggesting you some most effective remedies by which you can improve your memory, the good point is there is no side effects of any natural tip.

This is also known as amla. It gives strength for nervous system and also boost the memory function. It consist antioxidant and vitamin C actives. Even amla also supportive for immune function. 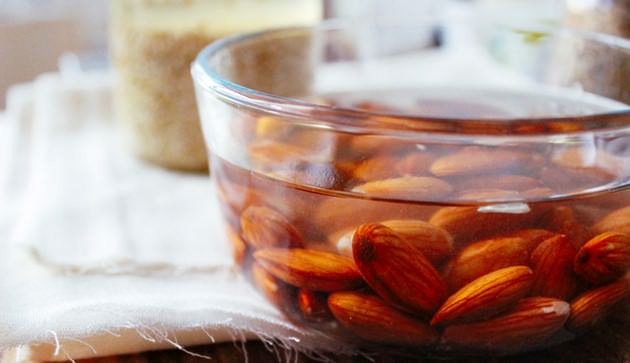 Almonds are great source to improve the brain ability and poor memory. It has omega-3 fatty acids and antioxidants both nutrients are effective to boost the memory. As well as almonds good for eyes. 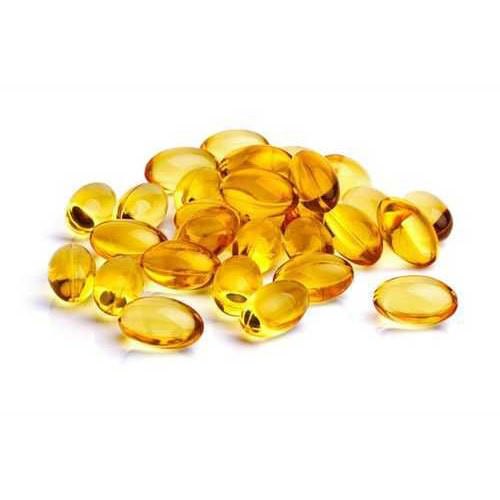 The supplements of fish oil is another remedy to treat weak memory and decreases the mental problem. Docosahexaenoic acid (DHA) and omega-3 fatty acids are present in fish oil. It may also prevent you from brain plaques development which related to Alzheimer’s syndrome. 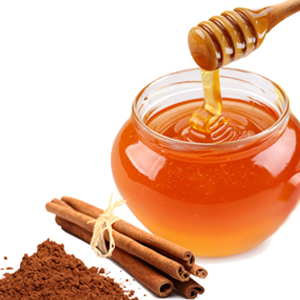 The combination of cinnamon and honey is great for boost out the anxious issue and improve the memory.

Not only this, even research says that the smell of cinnamon also helpful in regulate the mental function and the development of memory.

Honey intake also effective because it prevent from nocturnal metabolic stress and improve your sleep.

Another option in the treatment of weak memory is use of coconut oil which gives energy to the brain cells and boost the memory and beneficial for regulating mental health.

Also prevent from dementia and Alzheimer’s disease. Coconut oil effective for physical health as well because it decreases the level of cholesterol and great for health of hair and skin.

What is Corona Virus